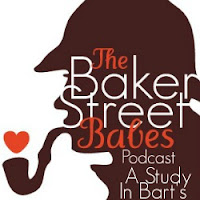 The famous meeting place of Holmes and Watson, St. Batholomews Hospital is surprisingly rarely featured in adaptations of the stories. Why is this? What series finally gave St. Bart's its due credit? A fantastic lecture by Alistair in which he likens Sherlock Holmes to Britain's super hero.

A PDF of his slides can be found [HERE]


And as this is now becoming our tradition... a silly picture. 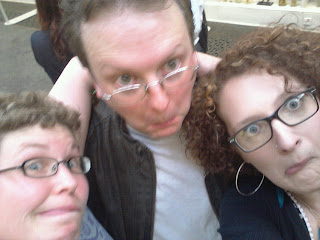 Posted by The Baker Street Babes at 13:06